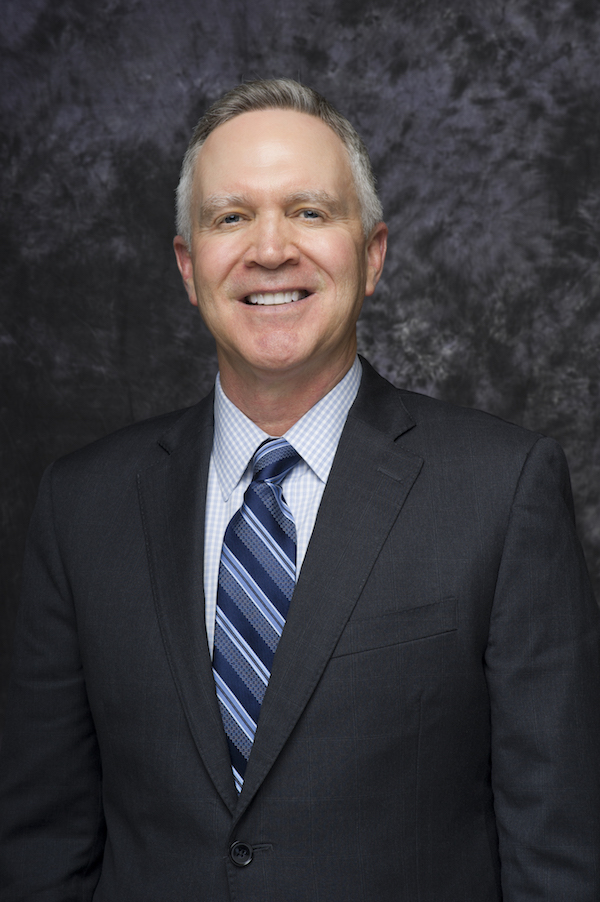 Brett G. Taylor is the owner and founder of Taylor Companies, which includes six different entities and companies. Mr. Taylor has over 36 years of experience in the oil and gas industry as a Petroleum Landman. He began his career at Texas Oil and Gas Corporation in 1982. He later joined Fortson Oil Company as Land Manager and Vice President/Land. Mr. Taylor remained there for over 13 years, where he was in charge of all aspects of land management, leasing, mineral title, contracts and other legal matters related to drilling hundreds of wildcat and development prospects throughout the United States. In 1998 Mr. Taylor co-founded Neuhoff-Taylor Royalty Company, and he and his partner, Joe B. Neuhoff, began acquiring producing oil and gas minerals and royalties. Concurrently Mr. Taylor, Robert D. Ravnaas and Ben J. Fortson co-founded Kimbell Royalty Group, which is led by the Kimbell Art Foundation. Together these companies have sourced, negotiated and acquired over 160 producing royalty and mineral packages in over 28 states, including interest in millions of acres of land. Mr. Taylor and Mr. Ravnaas have led the sourcing, negotiating, and management of all land, title, engineering, accounting and legal aspects of each of these transactions for the past 18 years. The partnerships together have acquired over $700 million in assets during this period. In 2015 Mr. Taylor co-founded Kimbell Royalty Partners, LP, with an IPO in February 2017, traded on the NYSE under the ticker symbol KRP.

Mr. Taylor received his bachelor’s degree in Business Administration — Petroleum Land Management from The University of Texas at Austin in 1982, with a minor in Petroleum Geology. He is a member of the American Association of Professional Landmen (AAPL). Mr. Taylor has received numerous awards for his support of philanthropic and educational causes throughout Texas. He has also been involved in funding the newly created Energy Management Program at The University of Texas-McCombs School of Business through his establishment of the Brett Taylor Royalty Trust Energy Management Program Endowed Excellence Fund, which is a permanent endowment at the school.